“The debris created by Russia's [anti-satellite test] will continue to pose a threat to activities in outer space for years to come, putting satellites and space missions at risk, as well as forcing more collision avoidance maneuvers.” https://wired.trib.al/Kf56B3T

“Q was designed to start a conversation around why we gender technology when technology has no gender to begin with.” https://wired.trib.al/yCT8v8B

Dear ladies, Sara and Lily, thank you for your very inspiring and fresh talk on #AI & #Nature this evening!
For those who missed the live streaming, visit our website or youtube of @Paralelni_polis:
https://ricaip.eu/artist-meet-up-lily-mccraith/

With autonomy, such a drone would have been harder to hold anyone accountable for, and much harder to defend against. al-Kadhimi would likely have died, and Baghdad's tense situation would have erupted. Iraq's latest chance at democratic stability would be over, just like that.

Emil Aslan (Souleimanov) is associate professor at the Department of Security Studies, Institute of Political Studies, Faculty of Social Science Charles University. He is a graduate of Charles University (M.A. in International Relations in 2001 and Ph.D. in International Relations in 2005) and Peter the Great Saint Petersburg State Polytechnic University (LL.M. in 2004). His interest is in the theory and practice of irregular and asymmetric conflict, namely in (counter)insurgency, (counter)terrorism, and civil war, with focus on the micro-dynamic of violence and radicalization. An expert on the political ethnography of armed conflict, he has conducted extensive fieldwork in the midst of Europe’s Muslim diaspora communnities; among eyewitnesses of civil wars and former insurgents, as well as among members of Salafi groups. His current work looks into how socio-cultural factors, neglected in the extant research on civil wars and insurgencies, shape the social fabric of violence, most importantly, violent mobilization and pro-insurgent support. 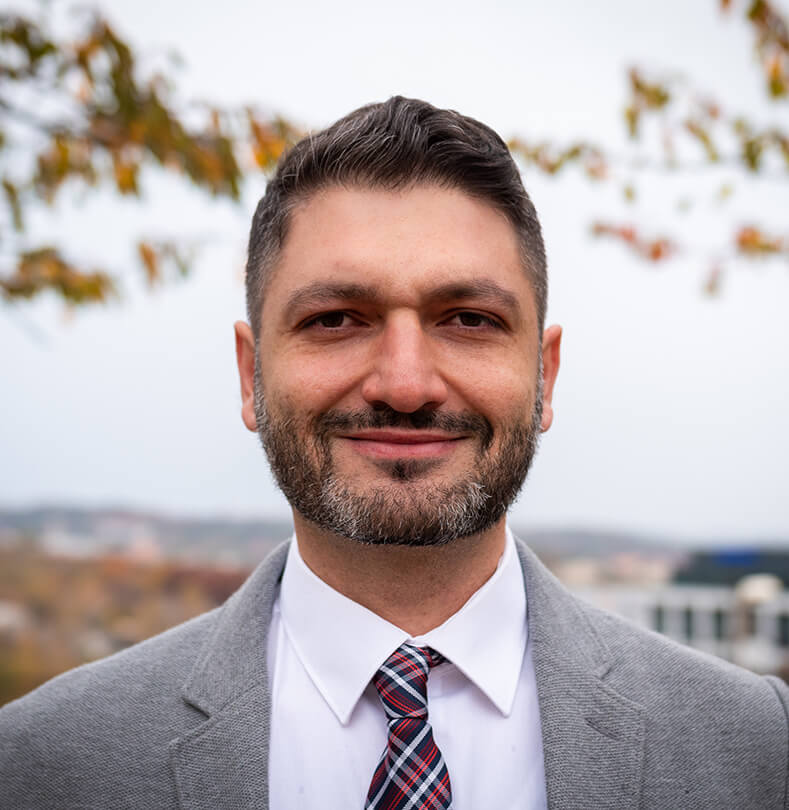