Prof. Nik Hynek, PhD (Bradford), is a social scientist working across the range of disciplines, topics, and methods. His full professorship is in Political and Cultural Geography; habilitation in Theory of Politics; and PhD in Security Studies. He has background in social and natural sciences, namely political science, international relations, global security and development, geography, biology and psychology at the Masaryk University, the University of Plymouth, and the University of Bradford. For more than a decade, he has worked at Metropolitan University Prague and Charles University in Prague. In the past, he worked within the Czech Ministry of Foreign Affairs as a researcher and established there a research centre on security. He was a visiting research scholar at the Saltzman Institute of War and Peace Studies at the Columbia University in New York; The London School of Economics and Political Science; Australian National University; PRIO; Carleton University in Ottawa; and Ritsumeikan University in Kyoto. Nik’s articles have appeared in many top-ranked scientific journals. His last monograph was Fringe Players and the Diplomatic Order (Palgrave Macmillan, 2014, with Jozef Batora). Apart from working on a new monograph, he has co-edited a book Regulating Global Security: Insights from Conventional and Unconventional Regimes (Palgrave Macmillan, 2019). Nik has supervised 13 doctoral projects in his areas of expertise, 6 of them have already been successfully defended.

His Google Scholar Citations can be found here: scholar.google.com/citations?user=bgdZRsUAAAAJ&hl=en 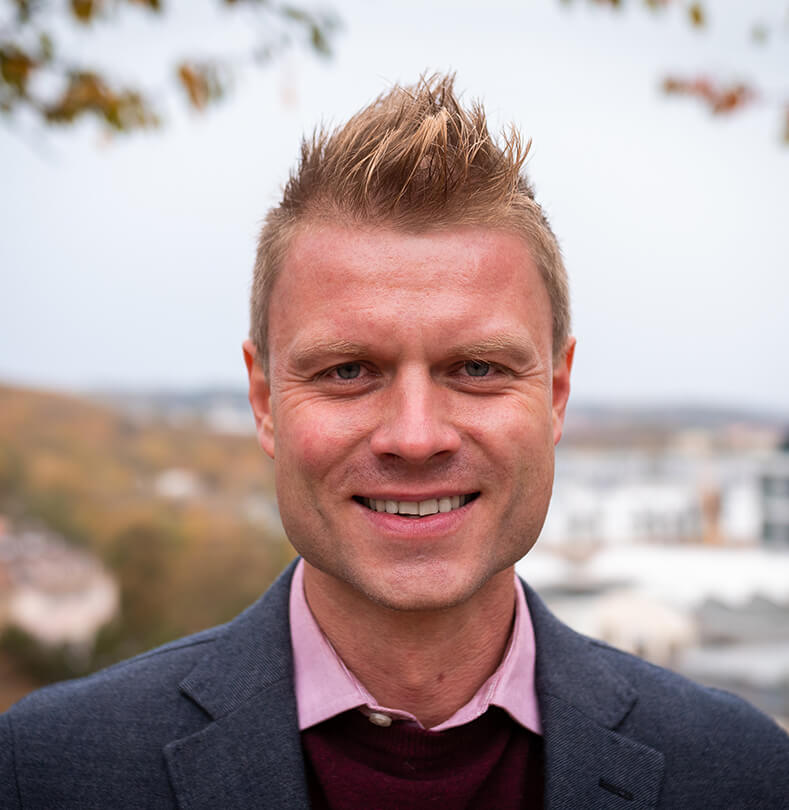